Could the coronavirus be a greater threat to cancer patients undergoing immunotherapy, or could it actually highlight new cancer breakthrough opportunities ?

Knowing your mutations could save your life. Has your oncologist organised an IHC test and or a Molecular Profile of your tumor? Knowing your exact mutations gives you a road map that will match your tumor type to all available immunotherapy treatments globally.

At no time does this conversation attempt to solve, it does however highlight.

Patient Observation and post-
“Interesting article about COVID 19 and immunotherapy check point inhibitors. Does this mean a PDL-1 negative person won’t get the cytokine storm?”

“I’ve often wondered if those of us who had a positive response to checkpoint inhibitors like Keytruda, had an overall stronger immune system as a result and were less likely to become ill – this seems to suggest so. Very interesting!”

” What is the cytokine storm?”

“I wonder if cells expressing PDL-1 can be unlocked by ICI, the same way the protein on the covid virus unlocks the healthy cells in this case and destroys them. If one does not express PDL-1 and if ketruda would be locked out, is it possible that those PDL-1 negative people would also be resistant to the virus protein that causes the cytokine storm.”

RE Stronger Immuniity response patients
RESPONSE
“I agree, as I believe a lot of the trial patients may not mount a sufficient response. So even when the T Cells make a successful entry into the mutated cell, due to the Keytruda intervention, they do not do so in sufficient numbers, and are quickly overwhelmed and weakened. This maybe why we see many partial but not full responses.

Scientists know this, and that many immune responses, simply do not produce T Cells in sufficient numbers to overwhelm and destroy the cancer.”

RE Unlocking the PD-L1
RESPONSE

“Hi  – I am not sure if I follow correctly, but hopefully this helps.

Cytokine storms are in a nutshell an overreaction of the T cell response and creates an inflammatory environment that in a very small percentage, will succumb to.
This is a less likely outcome, even as we see the dire outcomes mount.

Yes viruses and cancers are in someways similar. Could science find a way into a cell via receptors ? yes, this is what is being worked on atm, specifically CAR T Cell.

The Covid 19 is milder than most others, which is partly the reason for its success in spreading, but it is far less the killer compared to it’s predecessors which kill at a much higher rate.

It is likely that it will be in our population for many years to come and that the most impacted will more likely be those with lung and heart issues. It doesn’t appear that cancer patients are significantly more at risk.” 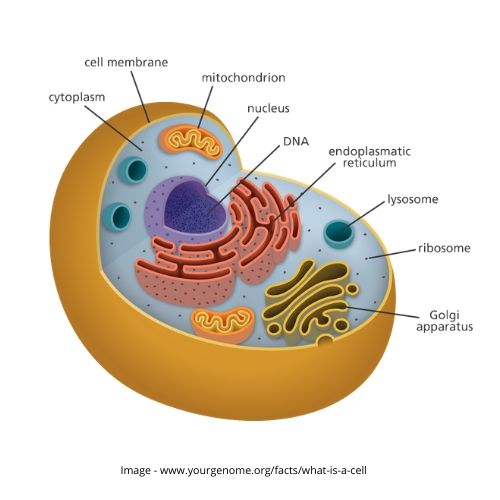 About the Author: Steve Hoimes

Cancer Patient 2016: Metastatic Cholangiocarcinoma: Terminal Cancer of the Bile Ducts connecting the Liver, Stomach & Pancreas. (Average survival period 6.7 months ) 25 hrs Whipple plus Emergency Surgeries. Keynote trial 158 participant - full and complete response - N.E.D. I would describe myself as the classic modern day ‘Active Lifestyler’ which really means I am over 50 and clinging to my diminishing youth. An ‘Active lifestyler’ via my passion for cycling and running. I am based on the Gold Coast Australia - please say gidday when you can ... Steve